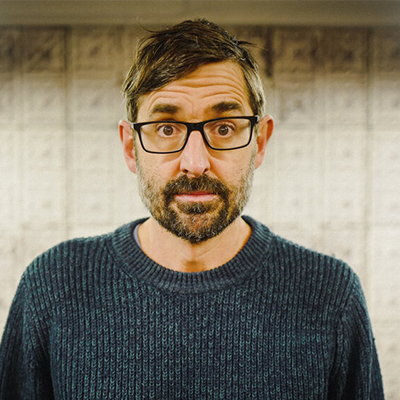 Louis is a British-American documentary presenter, well known for producing immersive documentaries that explore the controversial and complex aspects of the human condition. Having started his career in television working for the American documentary maker Michael Moore, Louis has successfully developed a unique way of working and won numerous awards, including three BAFTAs, an RTS award and Grierson’s Trustees’ Award, until setting up his own independent television production company, Mindhouse, in 2019.

All Sessions by Louis Theroux

Streamed live from London, Louis will be discussing his insights into humans and the data leveraged from his work across the globe.