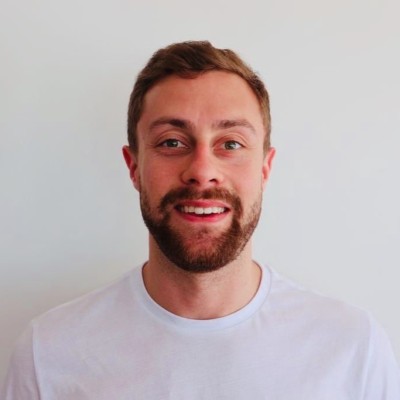 Alex Evans brings a unique perspective to qualitative research, bringing a blend of communications experience with strategic planning. This puts him in an ideal position to provide strategic and tactical recommendations to clients that are commercially viable and easy to understand. Alex cut his teeth at Rostrum in the UK, a leading PR agency where he worked his way up form an Intern to a Senior Acount Manager. From there he moved to Weber Shandwick, a leading global communications network where he joined as a Senior Account Manager and worked his way up to a Senior Strategic Planner working with the likes of The Coca-Cola Company, Warner Bros. Wizarding World, UNICEF, CHANEL, Stanley Black & Decker, International Committee of the Red Cross. He then made the journey across to Australia where he joined The Lab and has been there for the last 2 years.

All Sessions by Alex Evans

Cultural Trend Monitoring: Mondelez and the World of Snacking over the Last 2 Years

The last 2 years have been a rollercoaster and weíll do our best to avoid using the P word! In this paper weíll bring you in to the wonderful world of Mondelez and a program we have been running over the last 2 years. This exciting project was originally developed in response to the P word, but has evolved to measure cultural sparks and trends that are being used to inform business decision making at Mondelez. Weíve had the pleasure of working in partnership to make this research come to life, with input from all parties, Mondelez, Nature, and The Lab. One of the most unique parts of this project was developing a consumer segmentation to recruit a group of consumers that we would then track their lives over the next 2 years through video ethnographies with findings validated through quantitative research. This paper highlights the key themes which have emerged over the last two years, how this has had an impact on Mondelezí business and showcases a true use of mixed methodologies to achieve this. One such example we explore is the impact of rapid, bulk shopping, over a long period of time, which has changed habits and made it harder for brands to catch attention and enact trial as consumers spend less time in supermarkets and more often come armed with a pre-planned list.